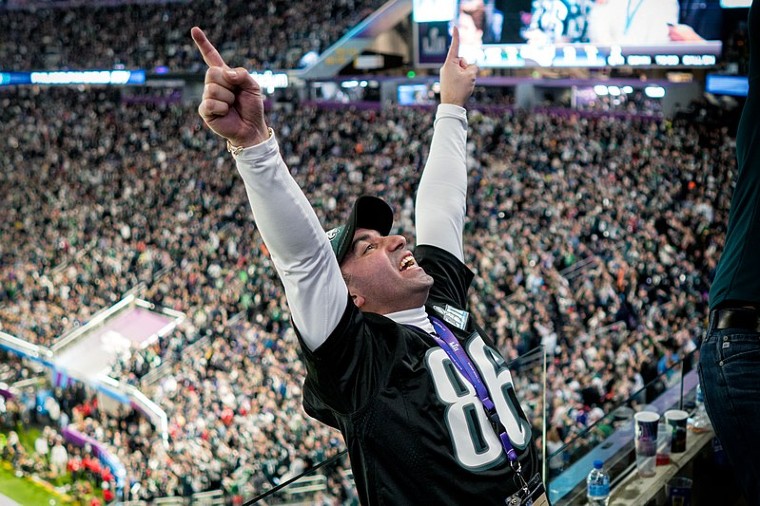 Ah, yes, the Super Bowl futures bet — a favorite in every NFL bettors arsenal. This bet draws gambling action as soon as one Super Bowl ends and up until the next one starts.

Yet, most of the money wagered on NFL Super Bowl futures ends up becoming a “charitable donation” to the sportsbook aka a loser. While fun, accurately picking the one team among a group of 32 that will raise the Vince Lombardi trophy isn’t exactly easy.

But get this, gambling on Super Bowl odds can actually be BOTH fun and profitable. It’s the latter that we want to focus on. Before you plop money down on the next NFL champion, you need to make sure the team at least checks two or three of these next four boxes. If they don’t, save your hard-earned money!

Team Must Have An Upper Echelon Quarterback

Without question, this one is THE rule to follow. Recent history all but proves it.

We know what you’re thinking, but what about Dilfer, Flacco, or Foles? They’re not elite, right? Correct, but there’s explanations. Dilfer will be covered in the next rule, but in the case of Flacco and Foles, they were at least playing at an elite level during that title run.

So here’s the takeaway: bet on teams with bonafide studs at quarterback — there’s only probably four of five of these per year — or signal callers that are scorching-hot going into the playoffs.

Team Has Historically-Good Component Besides Quarterbacking

Let’s call this the “Dilfer rule.” It explains why a mediocre quarterback like Dilfer can quarterback an NFL Super Bowl champion. Simply put, this team is historically good at either defense (which was the case for Dilfer) or the running game — which makes up for lackluster play under center.

The key word above is historically good. Seriously, the team must rank at least top-10 all-time in whatever non-QB strength they have. Being a league leader for the given NFL season alone doesn’t necessarily check this box.

Team Has A Proven Coach

The NFL is the ultimate team game. It sounds cliche, but it’s true. All 22 starters must do their part, as well as the back-ups who’ll likely be thrust into important game action due to the sheer amount of injuries associated with football. But it’s up to one person to integrate all these moving pieces into one fine-tuned system — the head coach.

Coaches that win at the highest level do so one a consistent basis despite injuries, star players switching teams, and heck, even them switching coaching jobs. That’s not a coincidence. Rather, it’s a sign of a general who can maximize its teams advantages and minimize its disadvantages through strategy. Gravitate toward these consistently successful coaches when betting on Vegas Super Bowl lines.

Team Should Have The Highest Playoff Seeding

Ok, this rule can only be applied once the regular season has concluded and the NFL playoff picture is set. In this scenario, financially back teams with a first-round bye.

Here’s a bonkers stat to back this rule: since the NFL instituted seeding in 1975, either the No. 1 or No. 2 seed has won 35 of 45 NFL titles — or 77 percent of the time. The lesson here? The best regular-season teams usually win the Super Bowl.

But in case you forgot, the 2021 NFL playoffs will be the first to feature 14 postseason teams instead of the usual 12. As part of the change, only the number-one seed will earn an opening-round bye. This rule update could have a huge effect, so to be safe, stick with top-seeded teams.

And that’s your betting on Super Bowl futures checklist. Like we said before, a team doesn’t need to meet every single requirement — that would mean the team is probably an all-timer. However, checking off two is the bare minimum and three should signal to “load the boat” when betting.