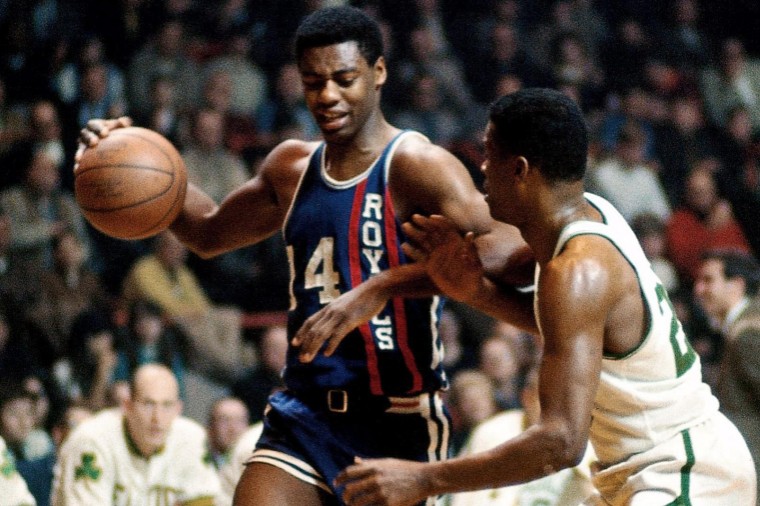 Each year when March rolls around again many people’s thoughts turn not to the long-awaited arrival of Spring but to which rising stars of tomorrow will emerge in March Madness.

Ever since the tournament was first introduced way back in 1939 it has seen some of basketball’s biggest names make their first mark on the sport. It’s also been where some of the unsung heroes of the game – the college coaches – get their chance to shine too.

As to the madness element, that comes from the frenetic pace of the tournament in which, over the course of just four weekends, the 68 teams who enter the championship are whittled down to just two who battle it out for the title.

This year, for the first time ever, all of the games will be being played in Indiana with the semi-finals and finals taking place at the Lucas Oil Stadium in Indianapolis on April 3rd and 5th respectively.

Going into the tournament, The Gonzaga Bulldogs are firm favourites in the latest March Madness lines thanks to their unbeaten record this season. But every player in the tournament will know that they are following in some very famous footsteps and have some awesome performances to match.

The nature of college basketball means that many of its players go on to achieve success in other fields. But before Bill Bradley became a highly-respected US Senator, and even a presidential candidate, he shone as an outstanding star for Princeton between 1963 and 1965.

It was in his third appearance in March Madness that Bradley made his biggest impact scoring a total of 177 points, a record that remained unbroken for the next 24 years.

Princeton may not have won that year, but in the consolation game Bradley went on to claim another record by scoring a total of 58 points, earning high praise from Final Four Official Bob Korte who allegedly told him it was the finest exhibition he’d ever seen.

Laettner, on the other hand, was one player who did go on to forge a professional career in the NBA, playing for 13 years in six different teams following his initial draft by the Minnesota Timberwolves.

Originally from New York state, Laettner’s college was Duke and he played in the Final Four in all four years between 1989 and 1992, seeing them to victory in the final two of those years.

After college, “the Big O” as he was affectionately known, was quickly picked up by the Cincinnati Royals in the 1960 draft. He remained with the team for a decade until switching to the Milwaukee Bucks.

But before turning pro he had already achieved great things for Cincinnati averaging 32 points, 13 rebounds and 9.4 assists per game. His truly standout March Madness performance came in a 1959 encounter against Louisville in which he scored 39 points, achieved 17 rebounds and played a part in 10 assists.

The one disappointment for Robertson was that he never achieved a championship victory, despite seeing his college team to two Final Four appearances.

While Kimble’s professional career was beset by injuries that kept him on the sidelines for many seasons, his legendary status had been assured ever since the 1990 tournament.

It came from tragedy when Loyola Marymount’s best player, Hank Gathers, died in the middle of a game because of an undiagnosed heart condition.

As a tribute to his fallen teammate, Kimble then changed his shooting-style from right to left-handed, sinking all four free throws that he was asked to take in the tournament. This, added to an average of over 38 points per game, secured his place in fans’ hearts forever.

Any run-through of some of the biggest names in the history of the March Madness couldn’t fail to mention the influence that the legendary coach John Wooden had on the tournament. Born in Hall, Indiana in 1910 his first experience of the game was playing with a home-made basketball and using a tomato basket as a hoop.

This was perfect grounding for the real game in which he soon excelled, helping his high school team to win the state championship in 1927.

After a distinguished war record in the US Navy, in 1948 he was taken on as the head basketball coach at UCLA. Previously, the game had been underrepresented and the facilities were poor. But Wooden set about changing this.

It took time, but Wooden’s labors came to fruition in 1964 when UCLA became champions for the very first time – and then repeated this success nine more times under his leadership.

Undoubtedly the best college coach of all time, it seems like he will never be bettered.

Of course there are many more stars, on and off the court, who have made their names in the March Madness including Bill Walton, Lew Alcindor and Jim Valvano.

There’s also the very real chance that we will see some of the emerging stars of tomorrow when the action plays out this month – and there are many millions of fans who simply can’t wait to discover them.