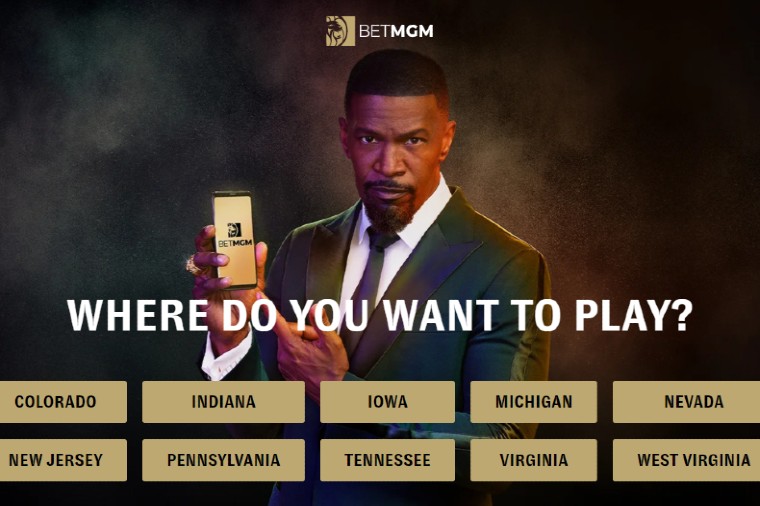 Thanks to the changes in legislation in the United States, it is now possible to enjoy online sports betting using platforms like BetMGM. However, it is worth pointing out at the time of writing that not all states offer this service. Each state is now responsible for legalising online sports betting and some have been quicker off the mark than others. With the laws changing in various states at different times, online gambling companies have to be quick to take advantage of new opportunities.

BetMGM are a good example and this is the online arm of the famous MGM resorts. The BetMGM online casino app was one of the first to be launched and there is a new BetMGM casino app for NJ & PA. The question is, with so many brands now competing in the online gambling world, how has BetMGM been attempting to gain a foothold in the market? One of the best ways to get seen is via sponsorship and that is why BetMGM are partnering with so many sports teams.

Going back to November 2020 and BetMGM announced a sponsorship deal with the Pittsburgh Steelers. The NFL team signed a deal with the gambling brand to become their first gaming partner. Included in the deal is presenting sponsorship of the Steelers Kick-off pregame show, team broadcast programming, digital marketing assets, and stadium promotions and signage. In addition, BetMGM have access to the Steelers trademarks and logos. These can used for marketing, including products, social media, and digital properties.

So, there are benefits both ways for BetMGM. They have their name associated with an NFL team and those inside the stadium on a game-day with see the BetMGM brand. For example, the Steelers kick-off pregame show which will be called ‘Steelers kick-off Presented by BetMGM’. Furthermore, BetMGM can place the Steelers logo on their website and this adds to their legitimacy, with more people likely to trust them for their betting than other brands which do not have ties with popular sports teams.

#HereWeGo, @BetMGM is joining Steeler Nation as the First Gaming Partner of the @steelers! Details 👇 https://t.co/Y0lEd7Bqsw

The Pittsburgh Steelers are not the only NFL team to be sponsored by BetMGM and they also have a link-up with Tennessee Titans. The details of the sponsorship are much the same as the one with the Steelers and fans of the Titans will be seeing more of BetMGM, especially during big in-game replays on the video board. The Philadelphia 76ers are another professional sports team who have a partnership in place with BetMGM and the online gambling brand have been quick to get their name in-front of basketball and football fans.

Why BetMGM Are Partnering?

Ultimately, the reason why BetMGM are partnering with so many sports teams is because it leads to more people seeing their name. Also, being linked with professional sports teams shows they can be trusted and sponsorship deals bring with them a certain level of credibility for the brand. The more people who can see the BetMGM name, especially in a sporting environment where people may be tempted to have a wager, the better.