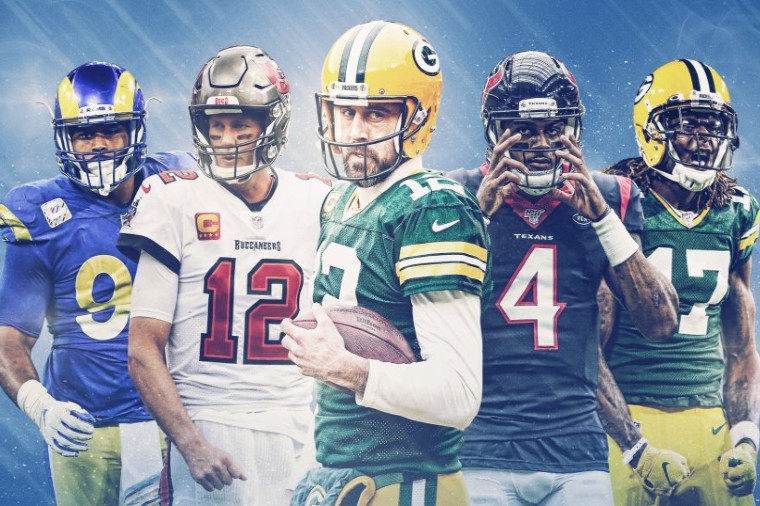 We know how challenging it can be to know who to bet on or even learn more about the NFL and its players. And as we know, when it comes to gambling, the more you know, the more educated bet you can place, increasing your odds of success!

So to help you with that success, we have compiled a list of the NFL players with the most played seasons. Whether you use this to learn more about the NFL or place bets on players that have proven track records, we are here to help! Keep reading to find out what NFL players have played the most seasons!

NFL players with most played seasons

Let’s get straight into it! Below we have the list of the NFL players with the most played seasons.

Blanda holds a range of records, from team records, league records to position records; if there’s a record, chances are he owns it! But what he’s known for is his impressively long career, spanning a huge 26 seasons! His period of five games with Oakland back in the 1970 season is probably what he’s best known for.

They won four out of five games during that season and ended the one with a tie thanks to last-minute maneuvering and scoring by Blanda! At that point, he was 43 years old and won the NFL’s most valuable player that year!

Blanda went on to play on three AFL Championship teams and played with Oakland in Super Bowl II. His reputation precedes him, and it’s no wonder why he was a star of the NFL!

Andersen, known as ‘the Great Dane,’ holds the record for the most regular-season games played, playing professional football for 25 seasons! His story is interesting, only becoming a kicker by chance after kicking a football on a whisk as an exchange student.

The gymnast and long jumper turned his kicking talent into a seven-time Pro Bowl selection, playing 382 games from 1982 to 2007. His story is known by many and one we are sure we will continue to hear for years to come!

South African Anderson grew up playing soccer before ending up in the NFL, starting his career with Pittsburgh. The kicker played for 23 seasons, scoring 2,434 points in his career! He made the NFL All-Decade Team in the 1980s and 1990s. He was also named to four Pro Bowls, becoming the first kicker in the NFL to have a perfect season back in 1998. He did not fail to miss a kick, a performance that earned him his name!

Although he missed a kick in the NFC championship game, his career was a long one and full of success that many people remember Anderson for.

Carney also played 23 seasons in the NFL, becoming the all-time leading scorer for the San Diego Chargers. His career includes success on two Pro Bowl teams, and he is the fourth in NFL history books for points, scoring 2,062 across his career. Carney played for several teams right up until 2010 when he bid farewell to the New Orleans Saints.

Carney is still close to the NFL and works as a consultant and trains kickers.

Feagles began his career in 1988 and never missed a game until he announced his retirement. This impressive career spanned 22 seasons, where he earned a Super Bowl ring and was named twice to the Pro Bowl.

Feagles was punted 1,713 times, an NFL record! He averaged 41.6 yards a punt, earning him the record for the total yards, 71,211! Playing until 2009, Feagles is another name we are likely to hear for many years to come.

Hanson started his career in 1992 with the Detroit Lions and stayed there for his entire career. He played 21 seasons and, when he retired, held the record for the most games with one team (327) and the most 50-yard field goals (52). He sits third in the NFL for points, too, scoring a total of 2,150! He’s also been named to two Pro Bowls!

Hanson had an impressive 82.4% goal percentage and was hugely popular with Detroit fans!

And there you have it, the NFL players with the most played seasons! These players played for countless seasons, delivering success and gathering the support of their teammates and fans. Their stories range from underdogs reaching success to hall of fame glory and continue to inspire NFL fans.