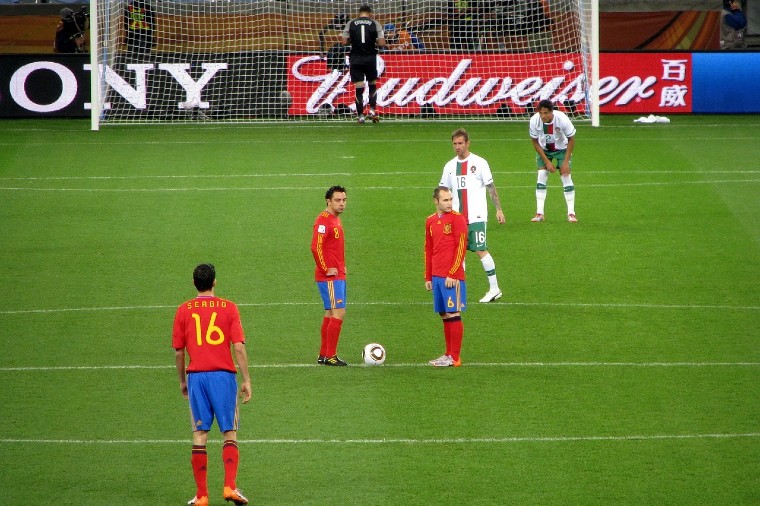 The FIFA World Cup has finally arrived, and we have already seen the nations battling it out for the grand prize. So far, the Qatar World Cup has not been disappointing, we have seen the big nations get taken down by countries that should not be winning.

For example, we saw Germany get beaten 2-1 by Japan and we also saw Saudi Arabia beat Argentina 2-1 and ending their 36-winning streak. It’s clear to say that the smaller nations will always put up a fight and therefore, within this article, we will be exploring three nations that are considered to be dark horses within the tournament and should go far within the competition.

If you think that the mentioned nations will go far in the competition, you can use these online betting nz sites and have the potential chance to win money. By using online betting platforms, you will be given excellent odds, bonuses, promotions and much more.

Ever since they were a part of Yugoslavia, Serbia hasn’t been able to make it beyond the round of 16 at a World Cup. As a result of having Sergej Milinkovi-Savi, Duan Vlahovi, Duan Tadi, and Aleksandar Mitrovi as their primary players, they have the great opportunity to go far in the tournament.

Cameroon, Brazil, and Switzerland make up a formidable trio that anchors Group G. However, it is plausible to anticipate qualification, and then in the round of 16, they will most likely face either Portugal or Uruguay.

Serbia qualified for the Nations League with a perfect record of 13 points after playing in six matches and winning all of them. This includes a victory against Portugal on the finale matchday that sealed the deal.

Denmark is now regarded as one of the top nations in the world and that is due to the wide talent across the team. To help back this up, during the EURO 2021, the team qualified for the semi-finals. As well as this, they won 9 out of 10 matches in the qualifying matches and managed to beat France twice in the Nations League.

In the Qatar 2022 World Cup, Denmark is in the same group as France, therefore, the Danes have a good chance to emerge victorious. However, it will be tough for Denmark because France has started this World Cup in superb style by beating Australia 4-1.

The Netherlands is considered a dark horse to win the trophy in Qatar since there are six other teams with a better chance of doing so than they do. Despite Sadio Mane’s injury, Louis van Gaal’s team will breeze past Group A and go to the second round, where they will most likely face either Wales or the United States.

Netherlands failed to qualify for the tournament four years ago, and they were eliminated in the round of 16 in the 2021 European Championships. Nonetheless, the Oranje have formed players in attack, led by Cody Gakpo, who is being pursued by Manchester United. The defence has some of the best players in the world, such as Virgil van Dijk, and has a wealth of experience competing in games with high stakes at the club level.