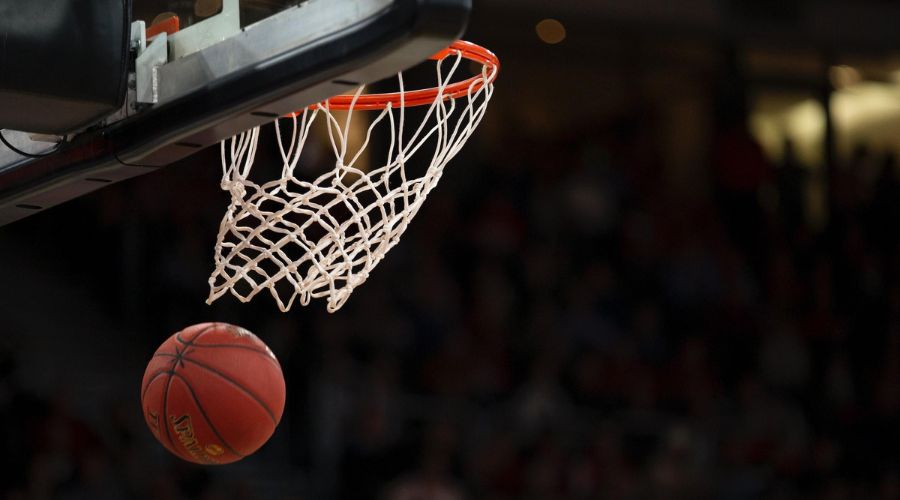 The 2022-2023 NBA season has been one like no other. It’s hard to remember an NBA season where up to ten players had legitimate cases to be the league’s most valuable player.

Because this has never happened.

So far this season, we’ve seen the best players showcase why they are the best in a series of big offensive performances.

Donovan Mitchell exploded for a 71-point double-double (the most points since Kobe Bryant’s iconic 81-point game); Luka Doncic registered a 60/21/10 performance (a never-before-seen statline); Giannis Antetokounmpo became the first player to register back-to-back 40/20 games since Wilt Chamberlain in 1966; reigning MVP Nikola Jokic is averaging a near triple double as his Denver Nuggets sit atop the Western Conference.

All these, just to mention a few. Safe to say that everyone has been cooking!

MVP talks have been in full swing all season, and understandably so.

We’re just barely halfway through the season, so it will be interesting to see how things shape up when it’s all said and done.

Without further ado, these are the current top 5 candidates for the 2023 KIA MVP Award:

Who says no to a 3-peat? If you had doubts about Jokić’s first two MVP wins, he’s put them all to rest.

The Joker is averaging 24.7 points, 10.9 rebounds, and 9.8 assists, which has propelled the Nuggets to the best record in the West.

Jokić has continued to solidify his MVP arguments with brilliant displays, most recently his buzzer-beating 3-pointer against the Magic to stretch the Nuggets current winning streak to six.

Barring unforeseen circumstances or voter fatigue, it would be highly difficult to argue against a third straight MVP win for the Serbian.

We all knew Dončić was going to get the MVP talks at some point in his career. It was always a matter of when, not if, and the 23-year old has risen to the occasion this season.

Prior to his shooting slump against the Trail Blazers, the Slovenian was averaging 40.2 points, 11.2 rebounds and 9.2 assists in his last 10 games.

A 33.8 ppg, 8.9 rpg, and 8.8 apt should be more than enough to land you the MVP, but the Mavs are currently sixth in the West, so this might hurt his case a little bit.

Nevertheless, Luka is the hottest player in the NBA right now.

No Celtics player has won the MVP since Larry Bird’s 3-peat win in 1986, but that may soon be over.

Jayson Tatum has been on a tear leading the best offense in the league with 30.6 points, 8.2 rebounds, and 4.3 assists per game this season.

His argument has only gotten better with the Celtics having the best record in the league with 32 wins so far.

Not to mention that the most reputable online sports betting bookies have them as favorites to win the NBA title this year. The 24-year old forward from Duke led the Celtics to a finals appearance last year, and is very well poised to do it again.

The name “Antetokounmpo” is no stranger to MVP rankings. The Greek Freak has finished in the top 3 in the MVP voting every year since he first won the award in 2019. Some would argue that voter fatigue was the reason he didn’t win the award in 2021 and 2022.

His dominant displays on both ends of the floor have kept the Bucks afloat this season in a stacked Eastern Conference, and the 2× MVP has had to do all these without Kris Middleton on the floor for the most part (Middleton has played only seven games this season, averaging just 11 points, 3 rebounds, and 4 assists).

He’s also had to deal with benign injuries too, missing back-to-back games against the Heat last week.

The Bucks current 5-5 record plus Antetokounmpo’s recent offensive slump may not help his case, but we’ve learned over time to never count him out.

KD appears to have gotten better with age, averaging 29.7 points, 6.7 rebounds, and 5.3 assists this season. He was the MVP frontrunner last season prior to his knee injury last year, and it’s looking like he may drop out of the race yet again.

The troubled franchise seems to have put the whole off-court drama behind them, and are currently the No. 2 seed team in the East.

No doubt Kyrie and a bunch of good role players have helped the Nets, but Durant has been their key man. The last thing they would have hoped for was another KD injury blow, but that’s the situation they find themselves in currently.

The 34-year old is set to be out for about 3-4 weeks, and his team’s performance in that stretch will be a testament to his value on the team.