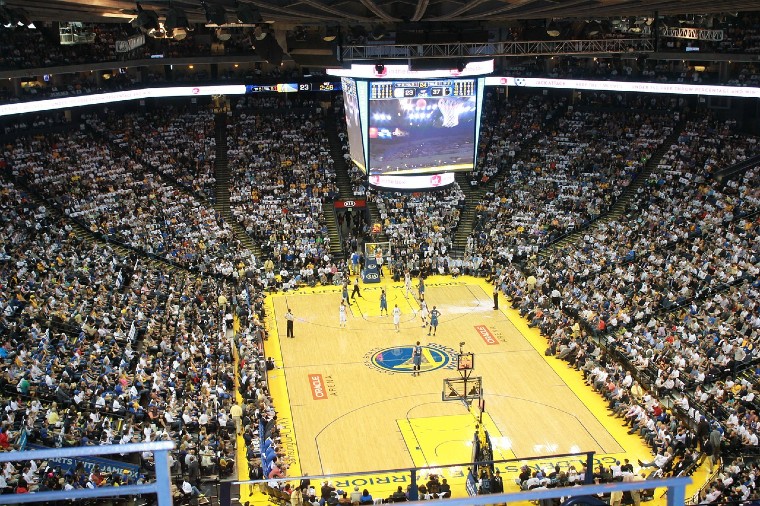 Mistakes are inevitable no matter where you land on the sports betting spectrum. Some are avoidable, while others provide valuable learning opportunities. Unfortunately, many of them leave you puzzled.

A game-changing mistake can mean the difference between a victory and a defeat at an inconvenient moment. Sports betting operates in the same way. Of course, everyone makes mistakes, but knowing what to look for and how to improve from them when they do is the key to not making too many errors.

We’ve got suggestions for limiting the harm and minimizing your sports betting losses due to common blunders. But, first, we’ll go over everything from beginner sports bettors as well as common NBA sports betting blunders:

You can’t just be looking at a team’s total points scored, and points allowed and assume you know everything there is to know about them. There’s a lot more to it than that. It would help if you looked beyond the score.

Before placing a wager, turnovers & points within the paint area are two essential stats to evaluate. Many individuals only look at a team’s overall points scored without looking at where those points come from. A team scoring a good score from behind the arc is usually a more difficult team to bet on (or against) since they may shoot lights out or go frigid as ice on any particular day.

Teams that score most of their points in the paint are typically more consistent. Keep an eye on turnovers; a team might play fast and have many possessions, but how many of those result in turnovers? A team with 70 possessions and 8 turnovers a game would get 62 shots off, while a club with 75 possessions and 15 turnovers can only get 60.

This relates to the amount of money you wager and the number of matches you wager on. On the one hand, betting quantities with which you are unfamiliar right away can result in a real surprise. On the other hand, spreading oneself too thin makes it difficult to concentrate.

NBA odds offer two popular NBA wagers, the over/under, the “total,” and the money line. If you like to wager on the Over/Under, you should first look at each team’s defensive and offensive power ratings.

It’s not unusual for people to enter the sports betting field with exaggerated aspirations. That 10-team parlay that you put together can win you a million dollars. Then it hits you: predicting 10 teams to win and hitting every number is a hard thing to pull off. Hence, stick to more realistic bets and bet on where you’re strong.

For sports bettors of all levels of experience, bankroll management is critical. Beginners are unlikely to think about it much, if at all. However, discipline will stretch your money further if you’re just a “recreational” gambler searching for entertainment.

Establish a set of regulations, such as setting cap limitations (the maximum amount you’ll gamble on any given day) and determining the size of the sports wagering “unit,” which is the standard size of your wager and is generally linked to a percentage of your total bankroll. For example, if your bankroll is $200 and you have a 5% return, one unit will cost you $10.

If you feel strongly about a game or team, you might increase your gamble to three units, or $30. Units can be used to account for overall wins and losses and monitor them throughout a season. Although many personal standards may alter over time, it’s more important to stick to some personal guidelines while keeping self-control than to throw money around — or chase — without rhyme or reason.

Betting While Under the Influence

It’s not a good idea to bet on a game while under the influence of alcohol. You’re tipsy, and your ability to make decisions isn’t what it used to be. It’s not the right time to gamble and invest so much in a game you know nothing about.

When you’re consuming alcohol, keep your hands off the “place bet” button. Being drunk often leads to impulsive choices. Instead of going for common sense, being under the influence can lead to a person doing things not thought thoroughly.

Who would place $300 on Ben Simmons hitting three 3-point shots in a game? A drunk person would. You’re better off giving that $300 to charity rather than relying on Ben Simmons.

Since the NBA has returned, it’s time to get back into the game. If you’re a beginner to sports betting and want to get your feet wet, there are a few blunders to avoid. Focus on the crucial news, information, and statistics that will determine a team’s performance.

Make sure to place your bets at the proper timing and watch which teams rest their players. While the offense may be more thrilling, keep an eye on a team’s defensive play, and don’t forget about the opposite side of the court.